FM Glenn Pty Ltd was established in 1979 by Mr Max Glenn. The company was restructured in June 1998 with Wayne Glenn becoming Managing Director on the retirement of his father Max.

FM Glenn Constructions has held a strong position within the local Commercial/Industrial construction sector & is held in high esteem by both client & competitors. The company has a long history in community funded projects & also local fundraising.

In late 2014 Wayne Glenn passed away, Wayne’s extensive knowledge of the construction industry and ability to make things happen was with no doubt the reason for his success and the reason that so many people had so much respect and admiration for him. It was Wayne’s wish that the company continue its proud standing in the community as the number one local commercial building contractor, it was at this point in time where the company was once again restructured, with Craig Spencer, Robert Norton & Kevin Hartley as the new company Director’s. 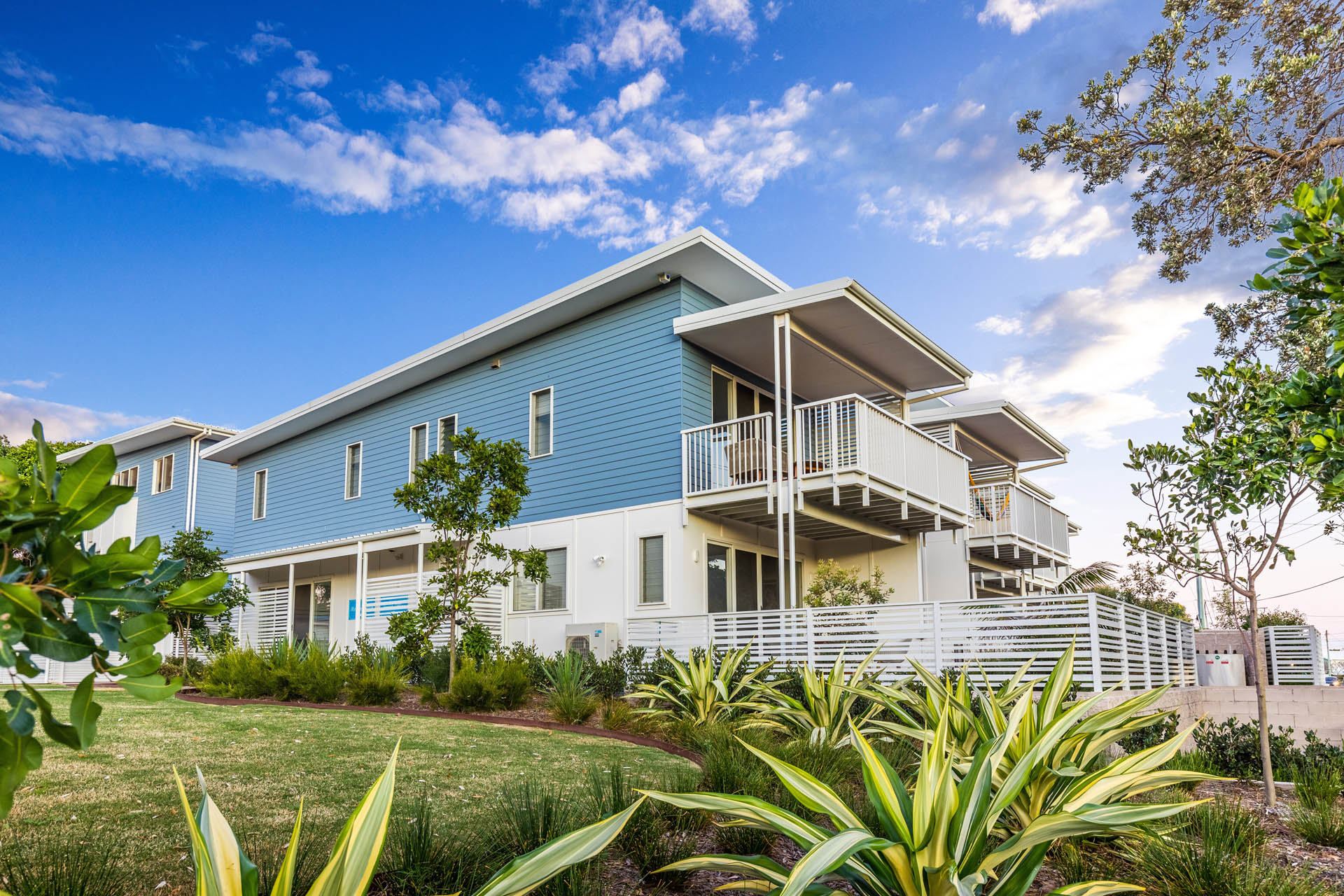 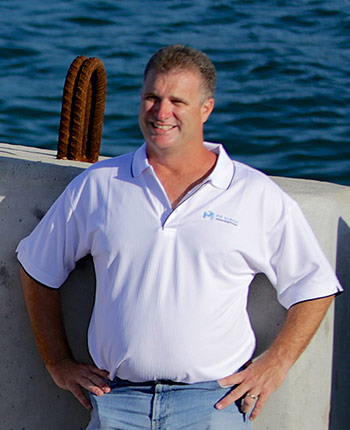 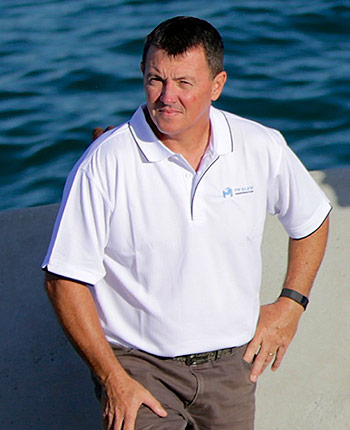 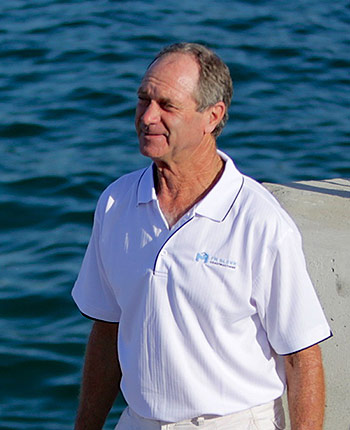 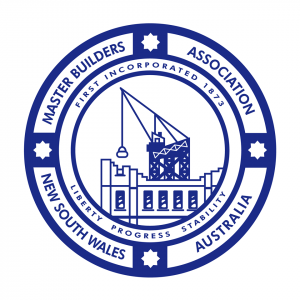